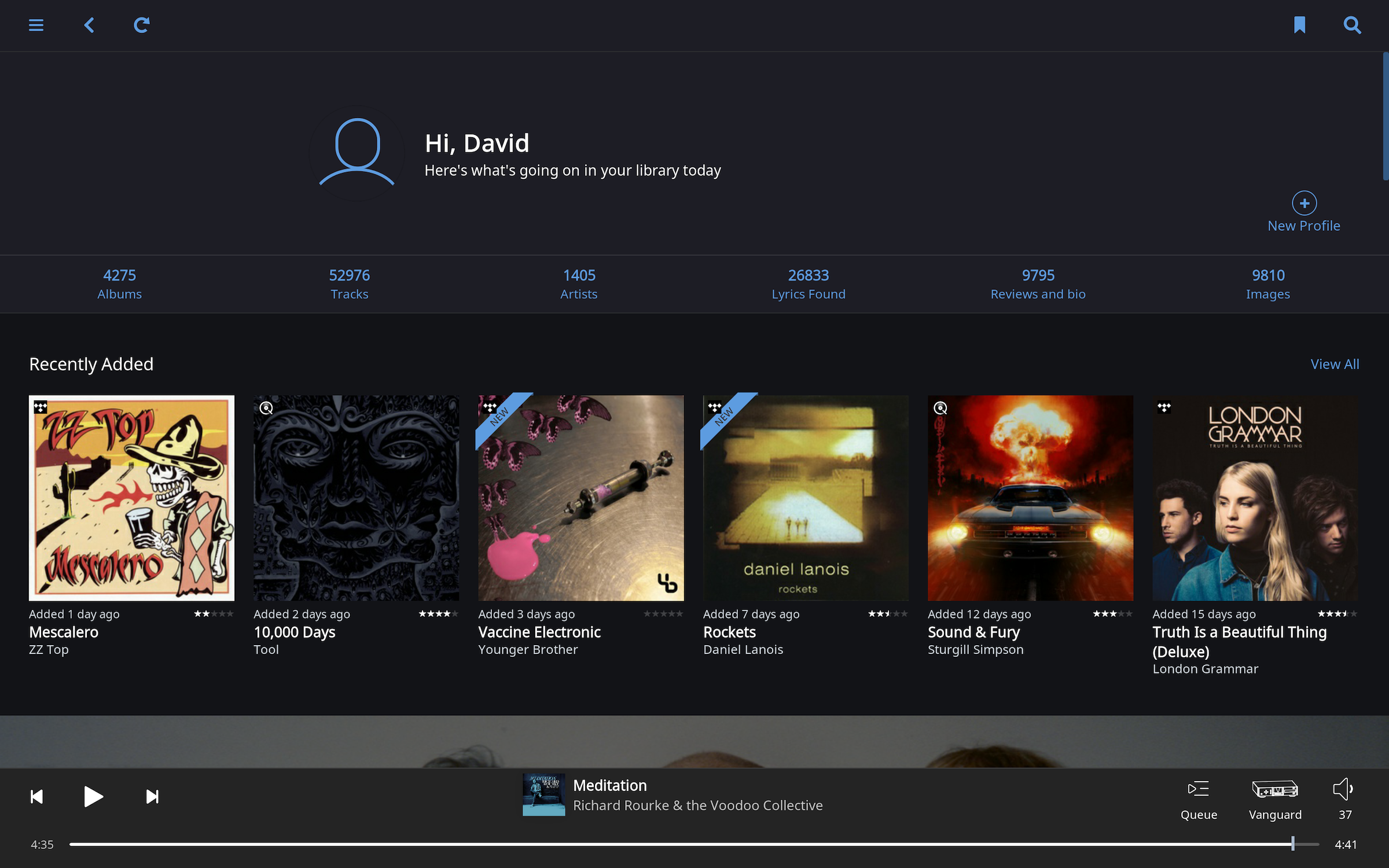 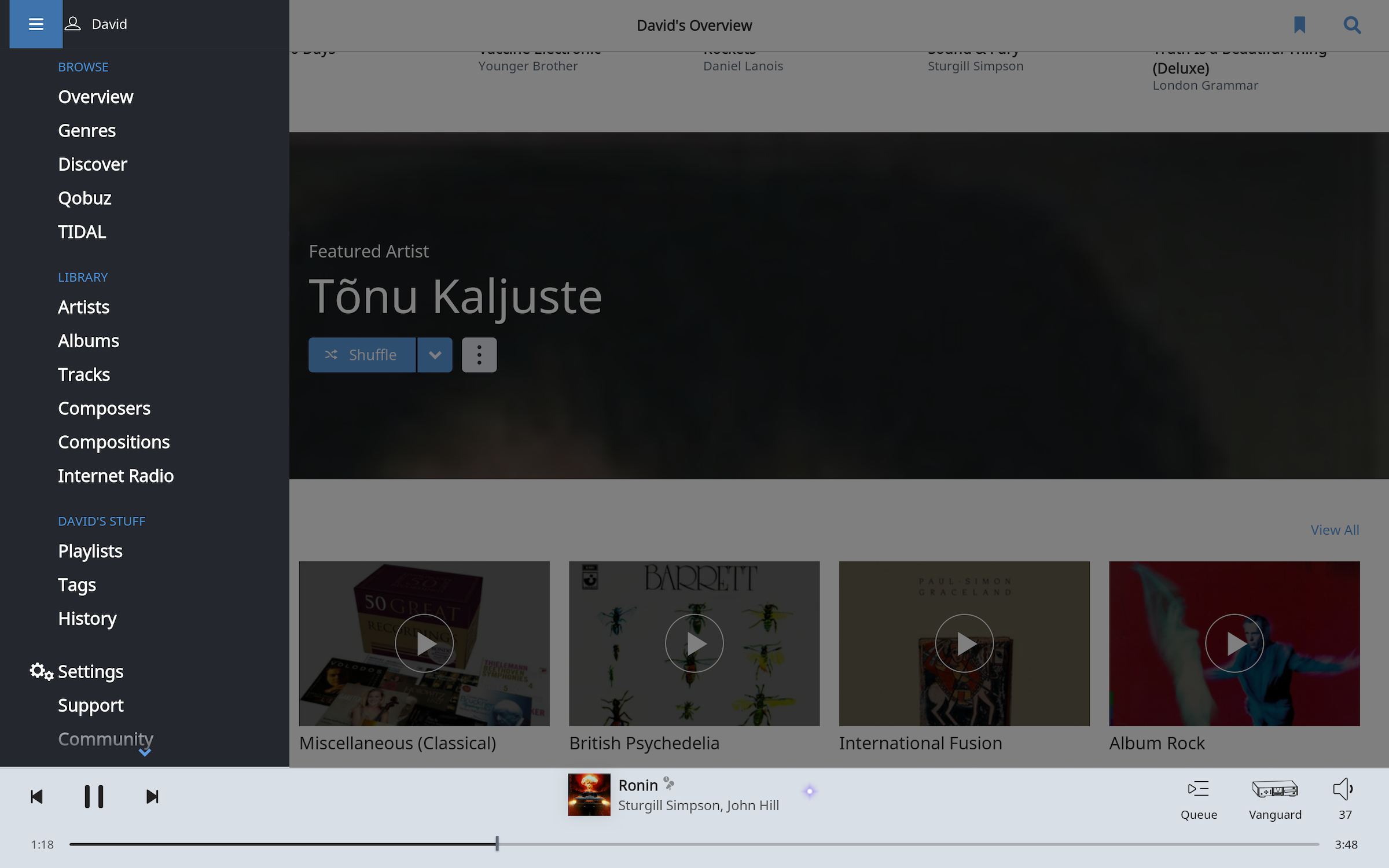 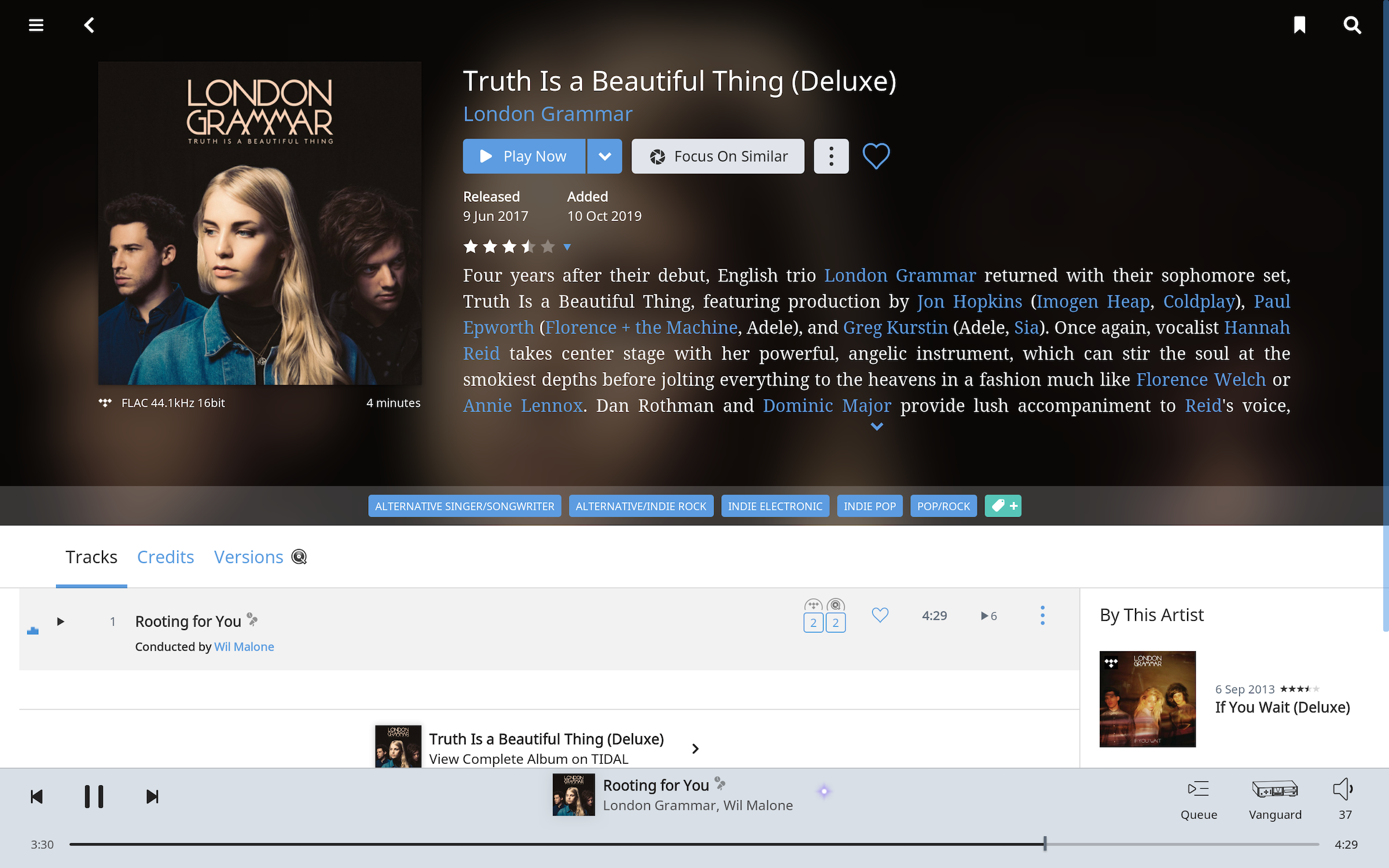 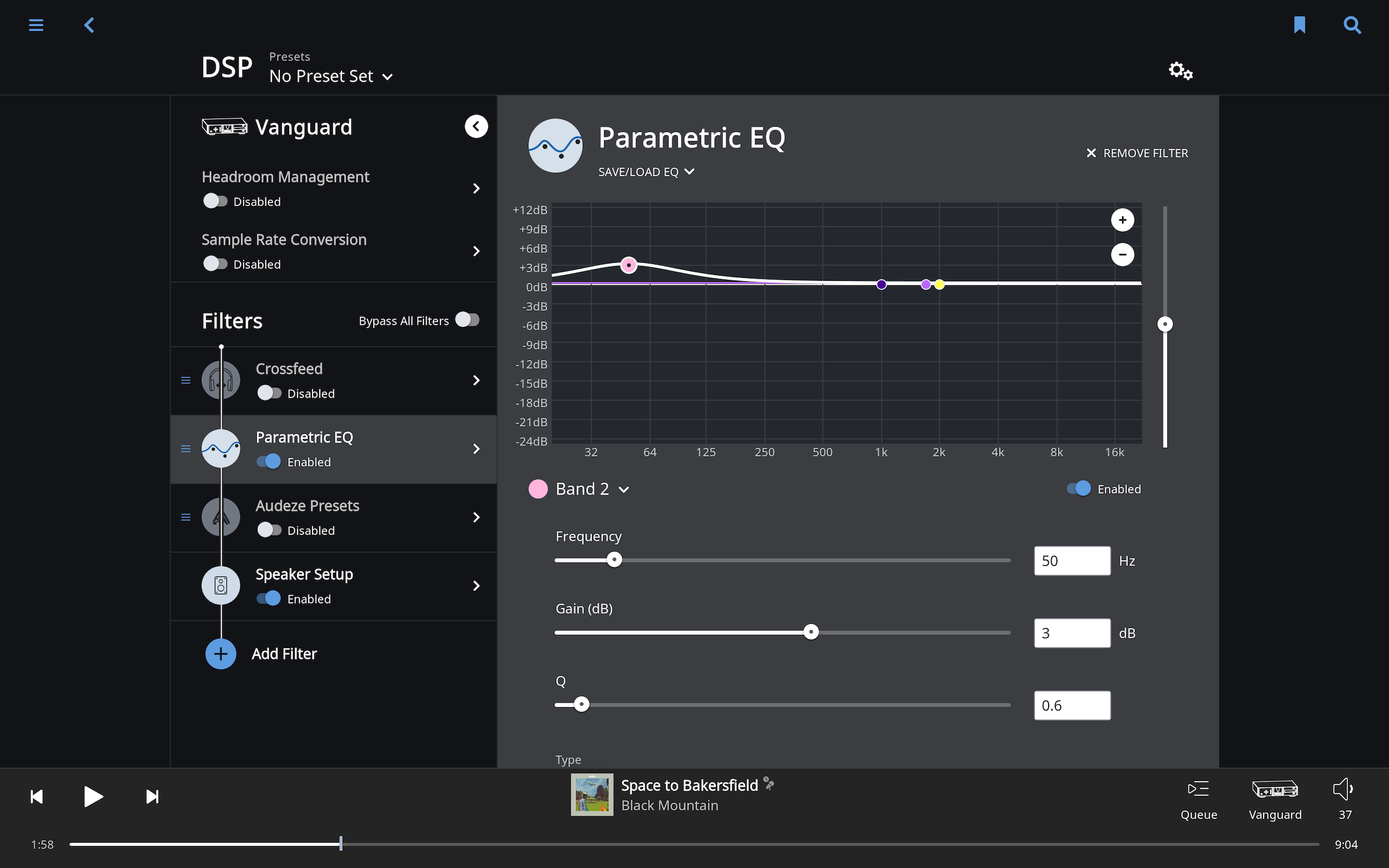 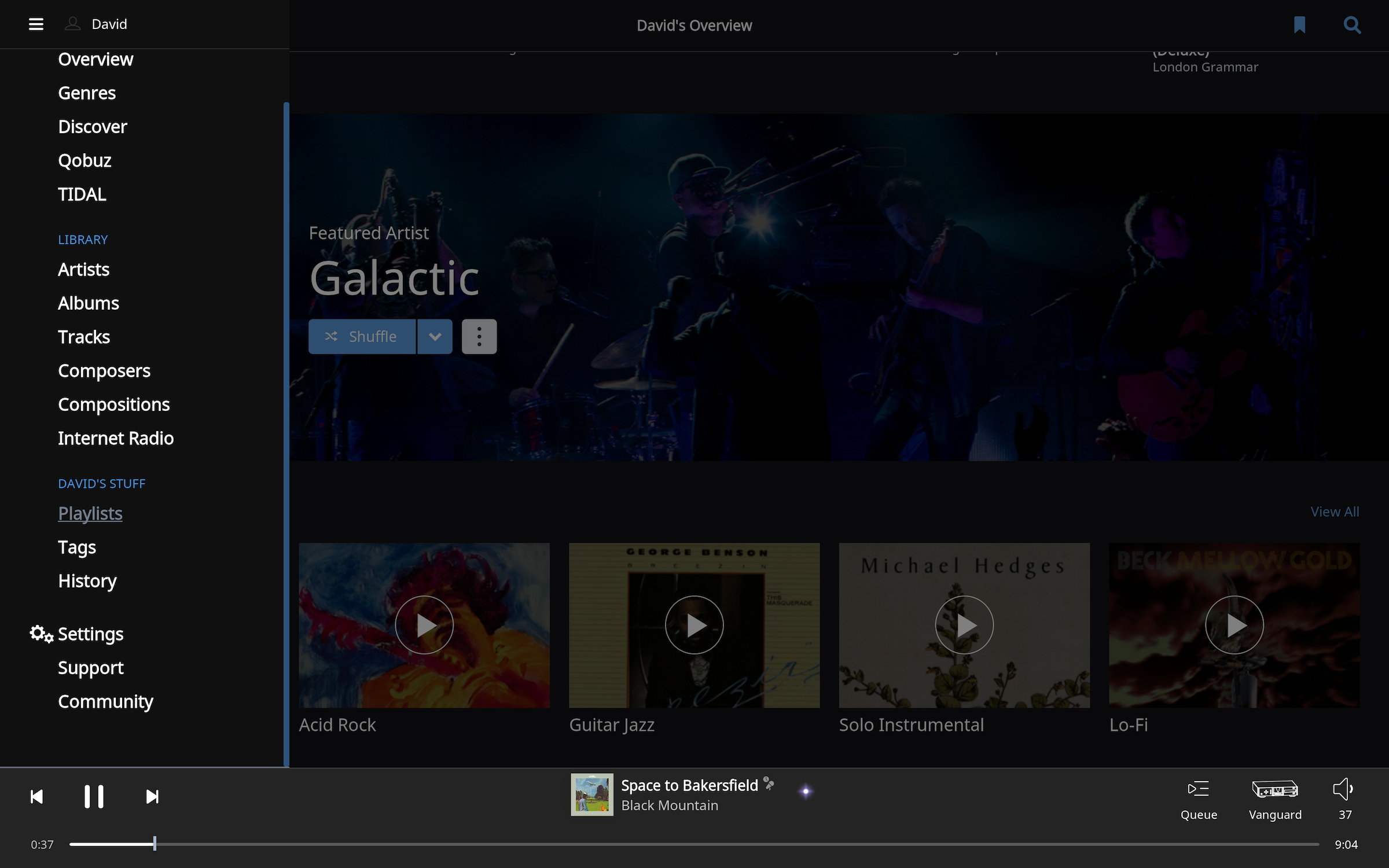 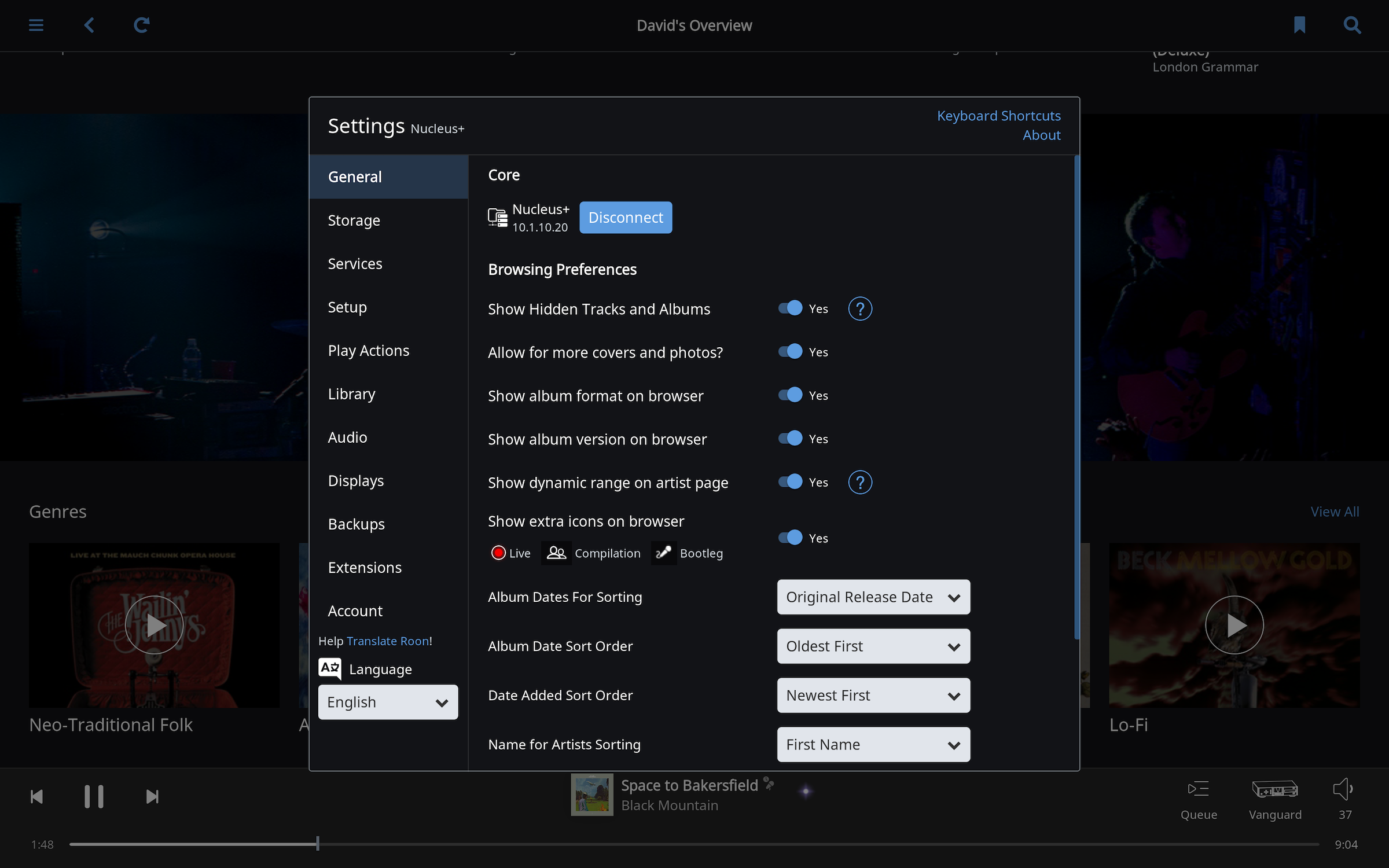 Stay up to date with the news
If you want to receive the news about our updates, subscribe now and always stay informed!